Dr. Kenneth Martin has been practicing the art and science of chiropractic health care and natural sports treatment since 1976 at his chiropractic offices in San Marino and Temple City, California, small suburbs of Los Angeles, located in the San Gabriel Valley near Pasadena. 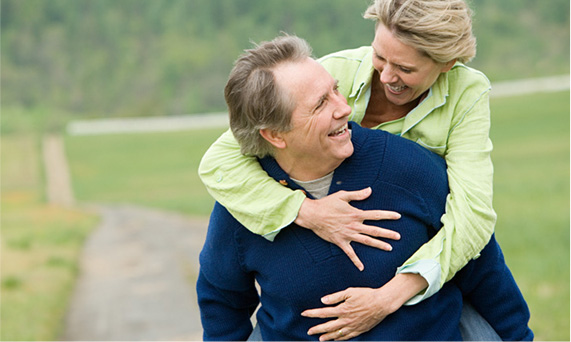 The Alternate Answer was Dr. Martin's weekly newspaper column, which ran in the San Gabriel Valley Weekly news for 9 years. He has authored several articles and has been published in the Journal of the California Chiropractic Association, Chiropractic Products magazine and Chiropractic Economics magazine. Dr. Martin is the author of the guide to CBD use by chiropractors that is utilized by the Board of Chiropractic Examiners.

Dr. Martin has become a watchdog for the profession by actively pursuing negative press and misinformation about chiropractic. With the help of many others, he has obtained corrections, clarifications and outright retractions of many negative statements made about chiropractic in the media. He served on Senator Jack Scott's Health Advisory Committee, and was the state Director for the California Chiropractic Association - San Gabriel Valley District for six three-year terms.